William Hill and Amaya Gaming are in discussions about a possible merger. 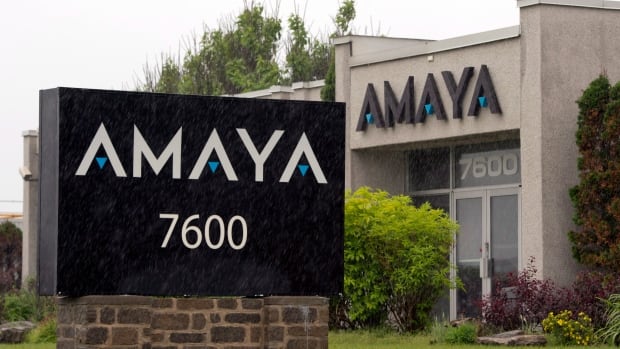 Speculations are on about the imminent merger in the poker gaming circles and community. Amaya Gaming is the parent company which owns PokerStars. If the company gets into a merger with the live and powerful online betting venture of William Hill it would definitely lead to a strong change in current.

There was a joint announcement by both companies. This was mainly done in order to stop speculations that have been on. The press release stated that both companies are in discussion about a merger and this is confirmed. The share merger of equal partners is being discussed at present. The merger would be in the category of a reverse takeover as here the smaller company which is William Hill, would take over Amaya Gaming which is the largest company. Amaya has been reviewing its alternatives since the beginning of this year. On the other hand, William Hill’s board has been trying to diversify into related fields. It is looking to expand its presence in international as well as digital business. The certainty of an agreement being reached is still not certain.

However, if the deal is not being finalized, there have been a lot of effort in putting together financial ventures for this move that would be all for nothing. There are financial companies like Citigroup Global Markets which is backing William Hill. Even Macquarie Capital is looking into the financial arrangements in the European and US markets even. Amaya Gaming has Barclays Bank to handle their end of the negotiations of the deal. It is definite that the move is imminent, though the finalization would take some time. If the deal comes through it would certainly bring about a seismic shift in the world of poker and the online world in general.