For those who wonder what the poker scene is like Down Under, there is a Star Sydney Championship that was recently held in this Australian city. 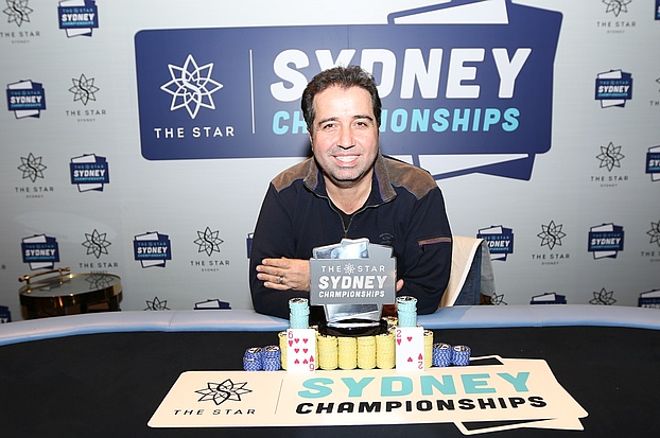 It was close to the time when WSOP main events were being held, but it also attracted attention as a Sydney based poker events are often not too common. There were record entries in this event that was held at The Star. Beginning of the year saw the main operators of online poker rooms such as PokerStars having to move out of the country as online gaming was made illegally or came to be in a grey area of legal jurisdiction. Now there are live poker tournaments being held and it seems that those being deprived of playing poker online are opting to take part in such tournaments in large numbers.

The series has seen the emergence of poker stars that will probably go into participating in other global poker events.

The Star Sydney Championships is not too young itself, this being their ninth edition of the tournament. It is also considered to be the longest running series in this city. This year it continued till the beginning of August.

Among the attractions of the series, there was a guaranteed AU$400, 000 amount for which the buy in amount was AU$440. There were four flights that started off in the second and third days of the tournament leading to six days of the main event rounds. Nurlan Boobekov was the chip leader at the final table which echoed on similar lines as the Main Event of WSOP. He was able to hold onto his position till the end. As the player he stated, the outcome was not certain, but he knew that he had to play his best and leave the outcome to the situations that unfolded.